3 Ways to Get More Vegetables Into Your Daily Diet 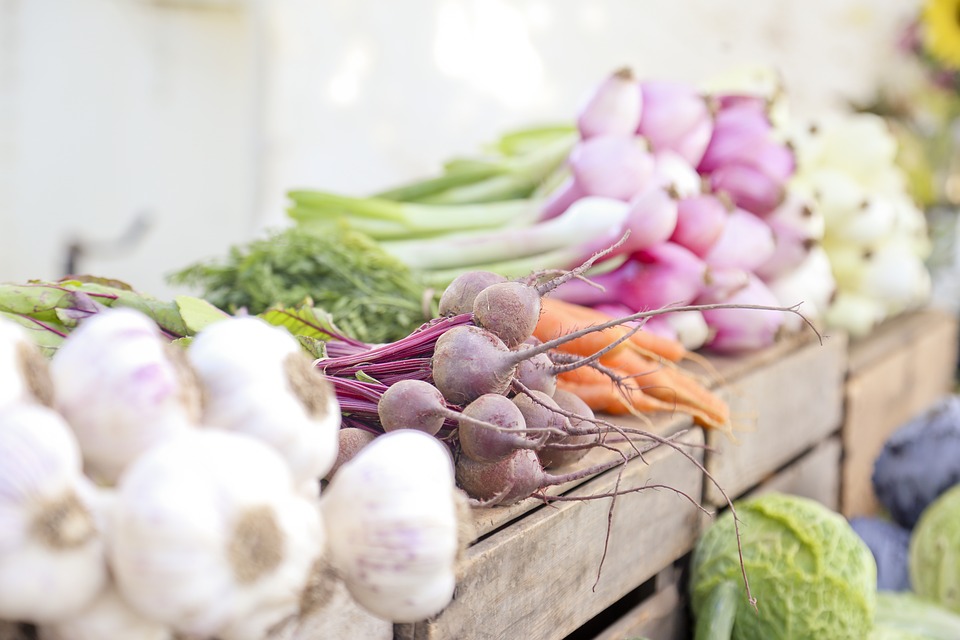 Although most people know that it’s important for them to be eating vegetables every day, this knowledge doesn’t necessarily make actually eating these vegetables any easier. Especially if you haven’t had good experiences with vegetables in the past, or if you have young kids who would rather sit at the table all day than finish their broccoli, it can be a real challenge to get these all-important foods into your system. So to help make this a little easier on everyone, here are three ways you can get more vegetables into your daily diet.

Replace Your Carbs With Veggie Substitutes

Because most people eat the majority of their daily calories in the form of carbohydrates, a great way to start getting more vegetables in is to swap out some of those carbs with veggie substitutes. Just think about how many meals you have that contain things like rice, potatoes, bread, pasta, and other forms of carbs. According to EatingWell.com, it’s easy to find ways to replace some of these starch-heavy foods with veggie-heavy foods. For example, you can have cauliflower-crust pizza, zucchini noodles, mashed broccoli and more. While these things won’t taste exactly the same as their carbohydrate-loaded counterparts, they’ll be much better for your body.

If you’re not interested in transforming your vegetables into other types of foods, you might want to try simply blending them up until you can’t really tell what they are in the first place. According to Brianna Elliott, a contributor to Healthline.com, many vegetables can taste great when incorporated into a smoothie with veggies and other protein products. Adding vegetables to a smoothie is an especially great way to hide veggies from your kids if they have a particular aversion. Some of the best veggies to through into a smoothie include things like spinach, kale, avocado, sweet potato and more.

While you might think that the only healthy way to eat vegetables is to pick them up from the produce section, eating frozen vegetables is actually also just as beneficial for you. In fact, ChooseMyPlate.gov shares that frozen veggies are often easier for many people to make. And if you’re not currently getting the amount of veggies that you should be, you’re probably going to be more likely to make this change of adding more if it’s easy for you. So the next time you’re at the grocery store, stop by the freezer section to see if there are any frozen veggies that you’d be open to throwing in the microwave for a few minutes before adding them to your meal.

If you have a hard time getting all your vegetable servings in each day, consider using the tips mentioned above to help make this a little easier from now on. 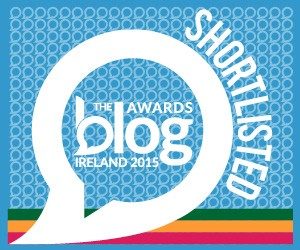 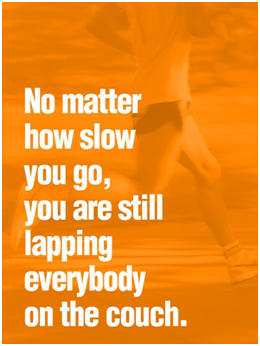 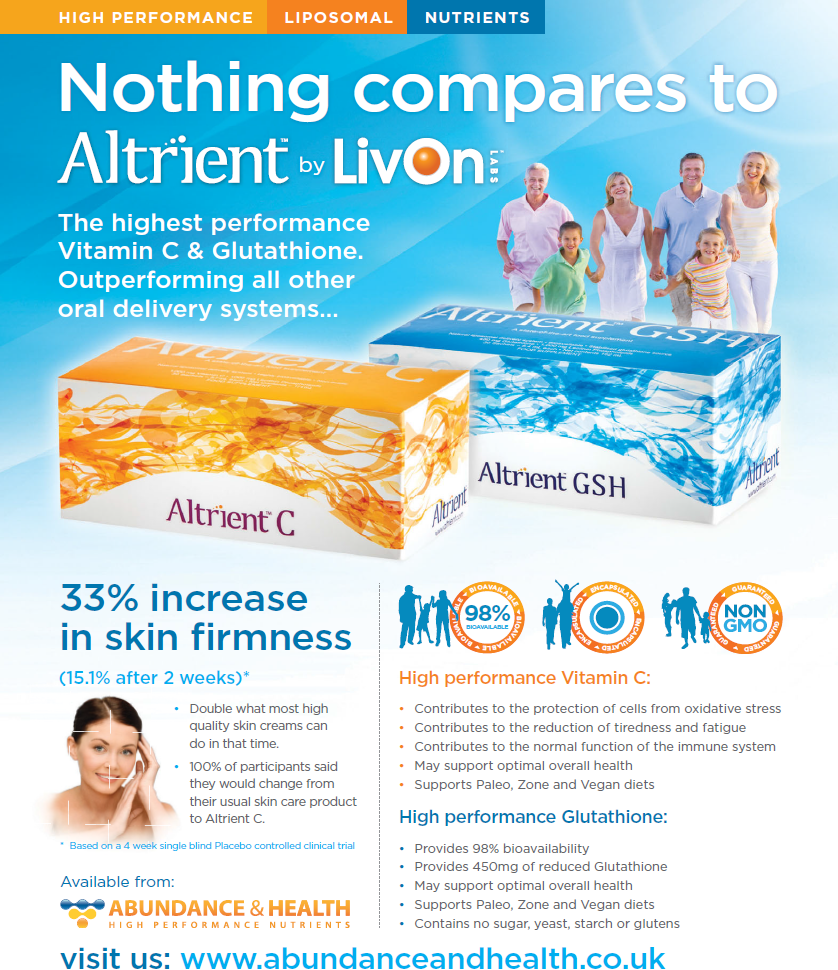 Keep Up To Date

Hi guys, I'm Rob! Thanks for visiting my blog and taking the time to read my ramblings. I'm a bit of a fitness and healthy living fanatic and I love to look after myself. I hope you enjoy my blog and if you have any questions or would like to contribute, feel free to drop me a line.